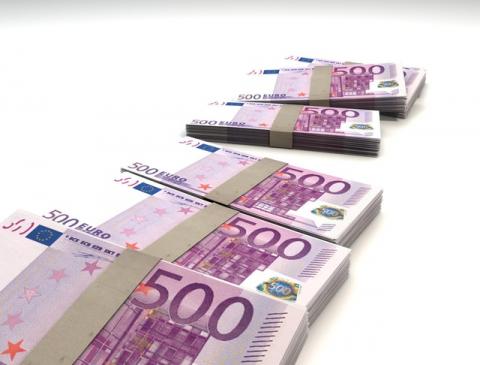 Music consumption is at an all-time high, yet revenues are not being returned to rightsholders fairly, if at all. The value gap is a major threat to the music ecosystem as it depends on investment and fair remuneration to survive and grow. There is an urgent need for a meaningful legislative solution to remove this current distortion which is detrimental to the music industry.

The European Union has acknowledged that the value gap is a problem that needed a legislative fix and in September 2016 proposed the Directive on Copyright in the Digital Single Market. This Directive included language under Article 13, which sought to solve the problem by determining the liability of internet intermediaries.

After nearly three years of intense negotiations, on 26 March 2019, the European Parliament voted to approve the EU Copyright Directive legislation agreed in trilogue with the Commission and Council.

The law tackles several issues for digital music, including the value gap. The text was consequently ratified by the EU28 in the Council of the EU and became law when published in the EU Official Journal on 17 May. There is now a 24-month deadline for governments to transpose the Directive nationally.